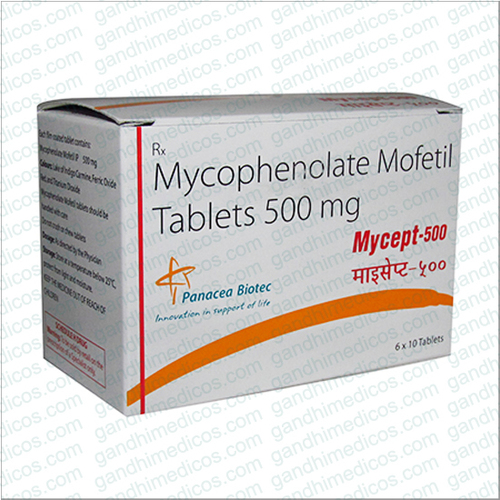 Mycophenolic acid, less accurately called mycophenolate, is an immunosuppressant drug used to prevent rejection in organ transplantation. It inhibits an enzyme needed for the growth of T cells and B cells. It was initially marketed as the prodrug mycophenolate mofetil (MMF) to improve oral bioavailability. More recently, the salt mycophenolate sodium has also been introduced.

Discovered by an Italian medical scientist Bartolomeo Gosio in 1893, mycophenolic acid was the first antibiotic to be synthesised in pure and crystalline form. But its medical application was forgotten until two American scientists C.L. Alsberg and O.M. Black resynthesised it in 1912, and gave its chemical name. It was eventually found to be a broad-spectrum acting drug having antiviral, antifungal, antibacterial, anticancer, and antipsoriasis properties. The clinically usable drug Cellcept was developed by South African geneticist Anthony Allison and his wife Elsie M. Eugui. It was first approved by the US Food and Drug Administration on 3 May 1995 for use in Kidney transplantation. 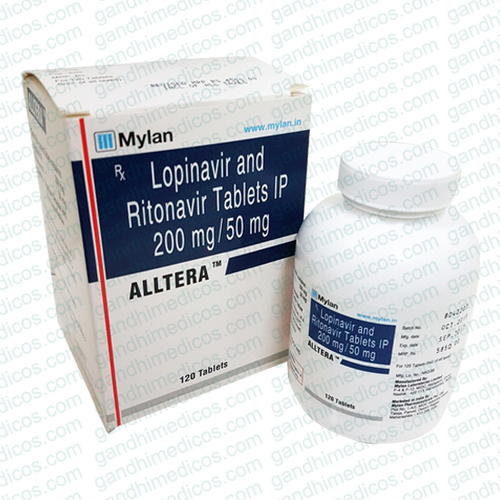 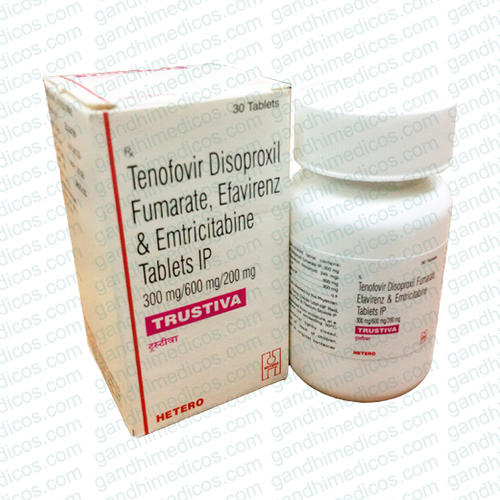 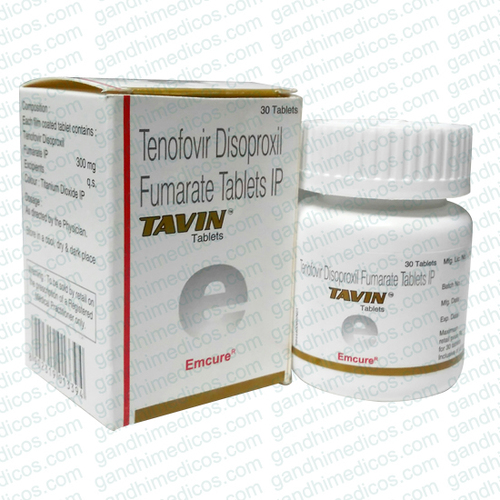 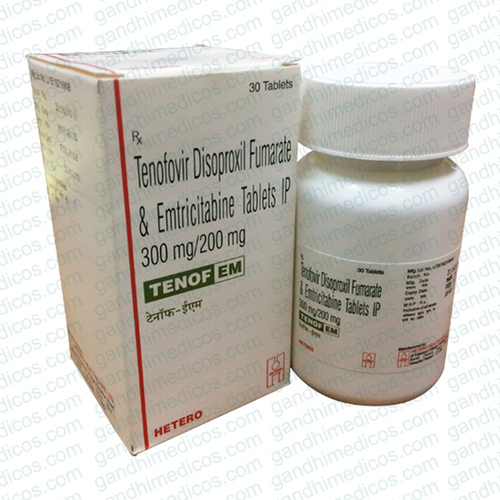 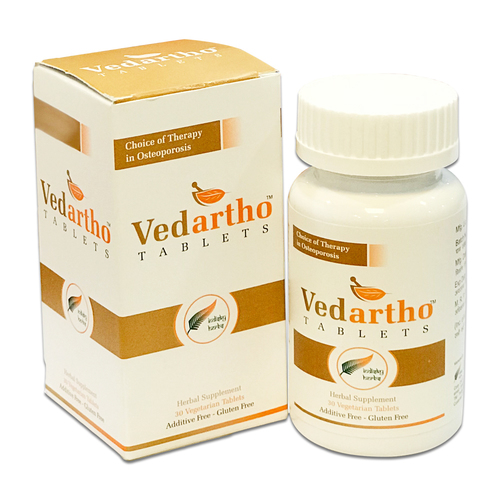 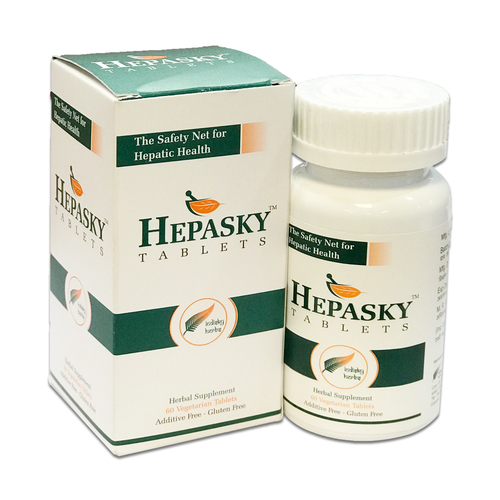 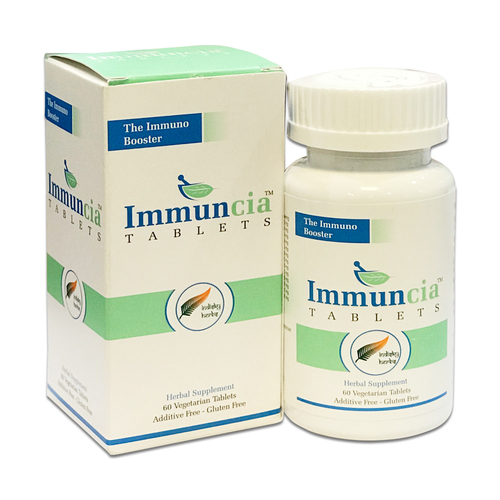 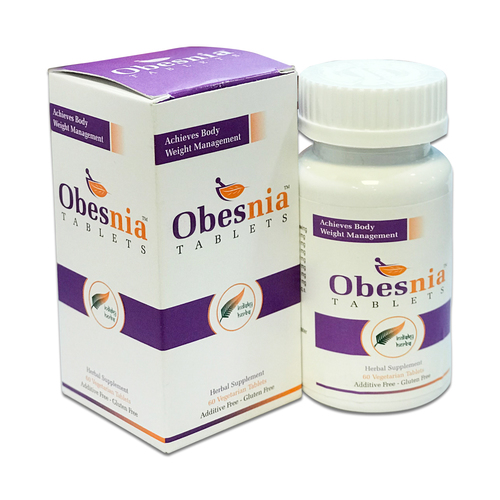